As for its postproduction services, Taurus Film Studio is focused on broadcasting formats.

We have at our disposal three well-equipped MAC-based editing suites, offering Off-Line and On-Line editing, grading, graphic effects, subtitling and other services. 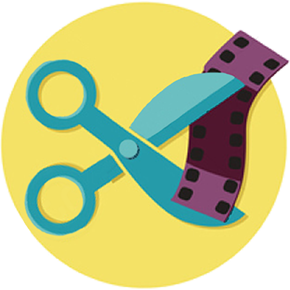 Final Cut Pro 7 – very popular /regrettably no longer supported/ editing software in which most broadcasting formats: such as XDCam, P2, AVCHD, can still be processed.

MacPro 2012 with Motu HDX hardware capture and playback.
The computer comes complete with the following installed software: FCP7, FCPX, Avid, DaVinci, and many conversion programs, all in the latest available versions.
All formats can be processed here in both Off-Line and On-Line regimes.
Thanks to the connected EIZO monitor, editing as well as grading can be performed.

MacPro 2013 – /dustbin/ with Avid Artist I/O /Blackmagic/ hardware capture and playback
The computer comes complete with the following installed software: FCP7, FCPX, Avid, DaVinci, and many conversion programs, all in the latest available versions.
All formats can be processed here in both Off-Line and On-Line regimes.
Thanks to the connected monitor IIYAMA 4K, grading in 4K can be performed here in addition to editing.
Conversion into all codecs, including the interlaced H264, and also into the new H265/HEVC, is performed in our editing rooms, which are interconnected within a 1GB network connection.

Application Soundtrack Pro is used for processing audio files and audio recordings, for sound and video synchronization and production of sound effects.
In order to complete a project´s audio component in different software, e.g. ProTools, it is exported in the AAF or OMF formats. 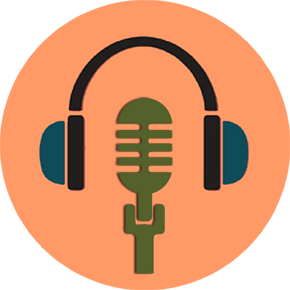 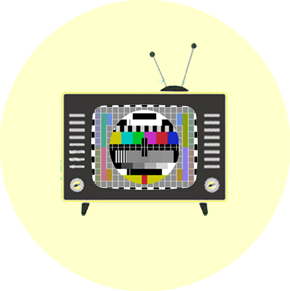 Commentaries for documents, radio and TV spots and other formats are produced in the studio.
Different language versions as well supplied foreign-language programs /voice-over/ are also prepared.
Our studio cooperates with many experienced speakers.

Supplied foreign-language programs are subtitled in our studio, while translations, including subtitling adjustments, are also furnished.

Broadcasting copies of programs produced either in our studio or made externally and destined for TV stations in keeping with their standards are made as well. Broadcasting copies are supplied either as an exported file in the MXF format or as an XDCAM carrier. This involves adjustment of the video (broadcastsave) as well as audio (EBU-R-128 LUFS -23) components. 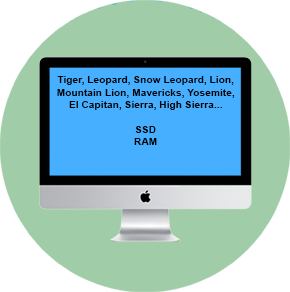 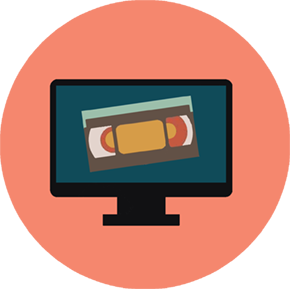 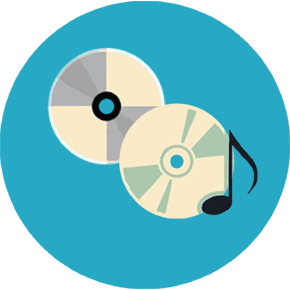 Software and hardware of older MAC computers are upgraded in Taurus Film Studio.
Other services include exchange of hard disks for SSD, RAM extension, exchange of batteries, installation of latest operating systems and editing programs.